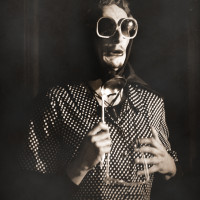 Circus artist, a professor of physical education, project manager and president of the Association for almost a decade. Through its multitasking and commitment to the development of contemporary circus he tries to live a circus in his true form. 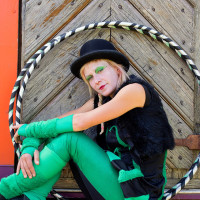 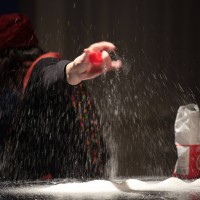 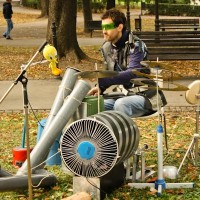 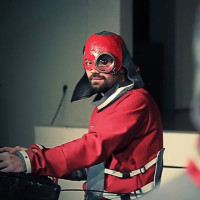 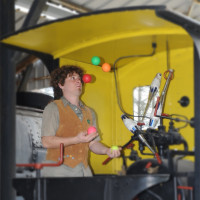 Industrial Engineer Manager and student of circus pedagogy in Turbule, France. Trying to master as many circus disciplines as possible, excelling namely in falling off stilts, inflaming and manipulating objects. 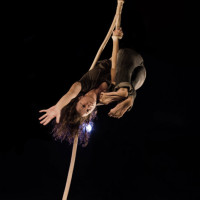 Stage designer and circus artist. Discovering a contemporary circus and dance, she found her body as a new way to express herself on the stage. Through her work, she is trying to explore connections between body and scenography, and relations between movement and space. 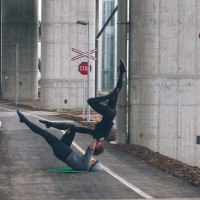 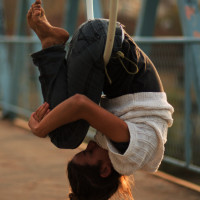 During her studying period, she has found her passion, not only in anthropology but also in the contemporary circus arts. For more than five years she has been performing as aerial acrobat in various theaters for both children and adults. She uses physical theater as a method of expression and also for testing the limits […]

Circus artist who through his alter-ego „the clown“ is living his boyhood dreams and persistently refusing to grow up. Juggling and hat manipulation are his tools through which he tells his dreams.